Wage inequality and gender discrimination were among complaints made on Friday among female members working for some of Mozambique’s main companies in the oil sector.

“There is an environment created just for men and companies assume the vacancy will be occupied by a man,” Mónica Juva, head of the Data Management Department of Mozambique’s national oil company ENH, said at a debate on the role of women in the oil and gas industry.

“In infrastructure, everything is designed to accommodate men,” she added, recalling how men had looked to her “in shock” when they saw her arrive at the oil platform for training.

Natália Camba, director of local content at the Mozambican National Petroleum Institute (INP), said there was a long road ahead in reaching gender equality.

“I was undertaking training in Malaysia and had to prove my knowledge to be accepted in a group of 40 men,” she noted.

Tracy Lothian, commercial director of Exxon Mobil in Mozambique, was more optimistic regarding the situation facing women in the oil and gas industry, saying the current generation had surpassed many barriers.

According to figures by the African Development Bank (AfDB), women represent 7.8% of the world labour force in the extractive industry and only 5% of executive roles in the oil and gas industry are occupied by women.

@GJFras Namibia and Mozambique, are women playing in that space of oil and gas? lets look at Africa #AWIFSummit2014 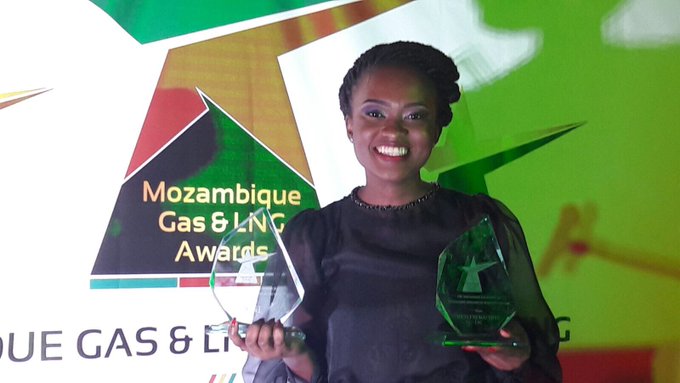 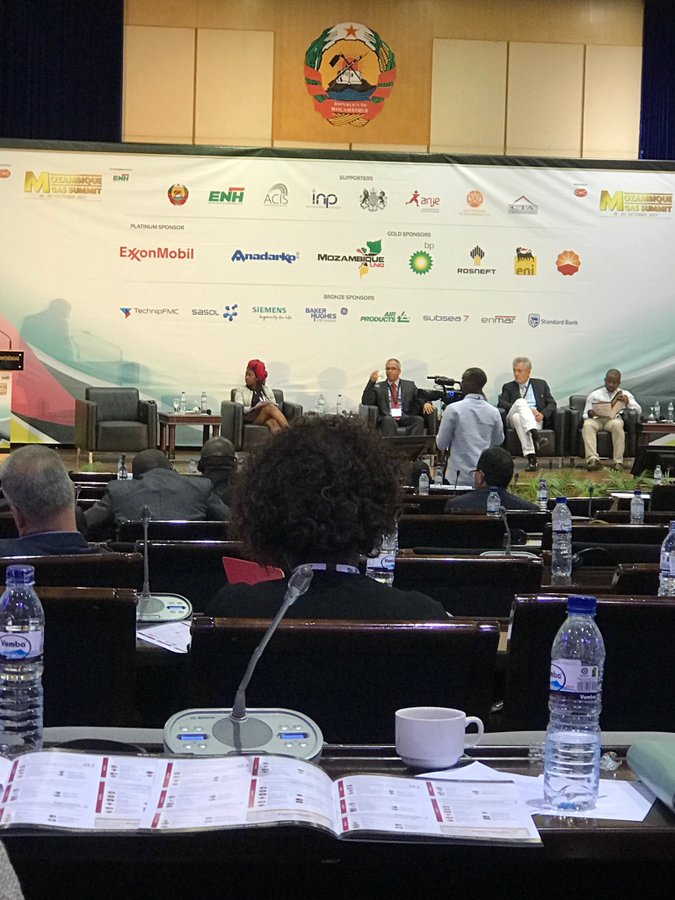 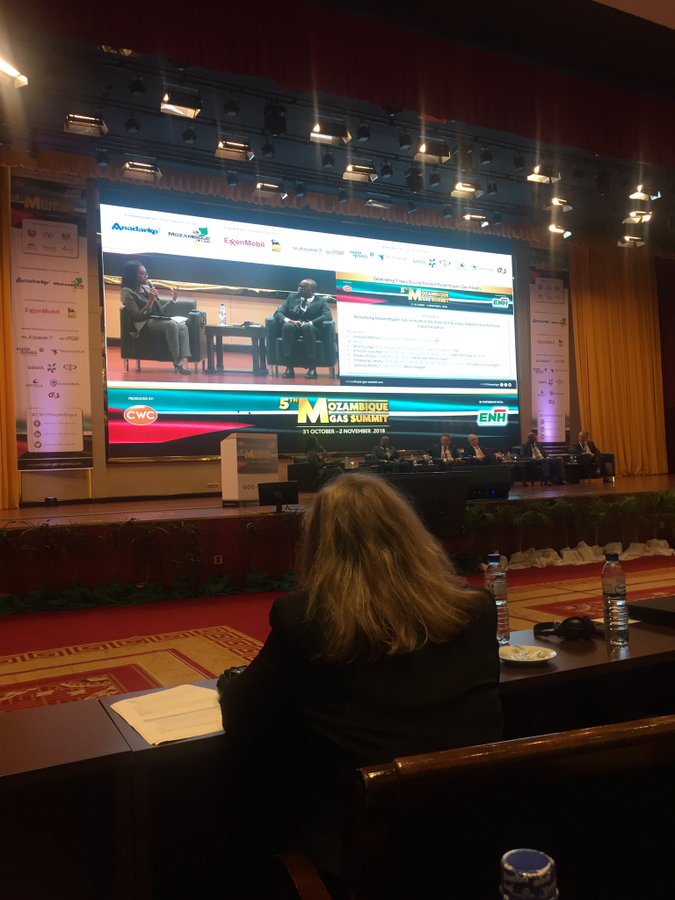