Mozambique Oil & Gas: “Country to become “one of the largest economies in Africa” due to gas development” ​​- AfDB

The African Development Bank (AfDB) says that Mozambique’s economy could become “one of the largest in Africa” when production of natural gas in the north reaches its peak in 2028.

“Mozambique could become one of the largest economies in Africa when production of natural gas in the north reaches its peak in 2028. The country’s economy is expected to grow at 24 percent a year, and half of Mozambique’s GDP might come from natural gas,” the Southern African Economic Outlook report reads.

In the document, analysts point out that “fast-tracking natural gas production and improving budget management can maximise the benefits in human development outcomes”.

In this regard, AfDB experts argue that “a portion of the gas should be allocated to meet local demand, especially for power generation, processing, and industrial needs”.

The importance of the natural gas sector is emphasised repeatedly throughout the report, which states that “Mozambique should improve sector governance, put in place a policy framework, and provide fiscal incentives for investments in infrastructure to harness the benefits for inclusive development” . 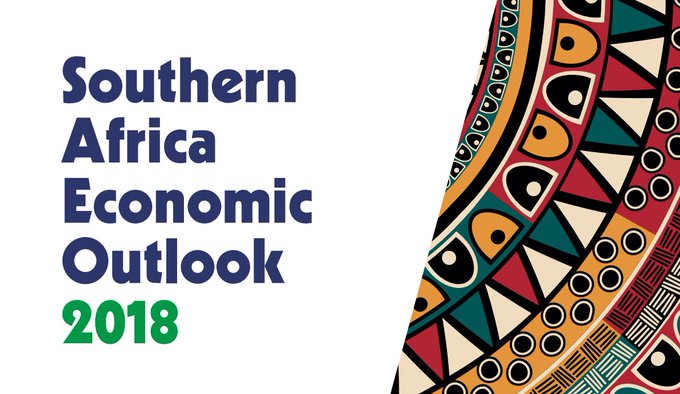 #2018AEO: In Southern Africa, economic forecasts remain cautious, especially given the very different growth patterns of the region’s economies. Real GDP growth in Southern Africa is expected to improve to 2% in 2018 and 2.4% in 2019. http://bit.ly/2FFCMsu